Be part of one of the city’s most desirable downtown pockets, where development is booming and some of Toronto’s hottest bars, restaurants and event venues are just steps away. 357 King Street West is a pre-construction condominium being developed by Great Gulf in Toronto’s Entertainment District.

The site for this Toronto condominium sits on the southwest corner of King and Blue Jays Way. Rising as a sleek tower with a contrasting façade, it’s slated to stand 42 storeys with approximately 342 units.Set to stand 42 storeys, this modern tower will feature retail at street level, desirable modern amenities and approximately 342 residential units high above the energetic and diverse urban neighbourhood.

We’re still waiting on a confirmed occupancy date for this project, so be sure to register with us for updated information.

Suites are expected to range from approximately 509 square feet to 1,095 with an average of only nine suites per floor. The exact unit mix has yet to be confirmed, but we’re expecting a combination of studio, one and two bedroom layouts. Residents will have access to a range of indoor and outdoor amenities on both the third and 43rd floors, including an outdoor terrace.

No vehicle parking is planned for the building, but given the site’s perfect 100/100 on both its Walk and Transit scores, you’re likely to find yourself walking or making use of the area’s world-class transit system anyway. The urban cycling enthusiast will appreciate having 510 bike lockers to choose from.

Featuring a design by Quadrangle Architects, this tower will be a striking and contemporary addition to the neighbourhood. A soaring, two-storey retail space is proposed for the ground floor, helping brighten the streetscape and engage the busy pedestrian neighbourhood.

Condos in the Entertainment District are in extremely high demand, especially with professionals who work in the nearby corporate sectors. A high-energy, glittering part of the city, it’s a neighbourhood where there’s always something to do all hours of the night and day.

Some of the city’s most sought-after clubs, bars and restaurants line the stretch, as do many cherished event venues, including the Rogers Centre and the Princess of Wales Theatre. It’s a lively, walkable area, where almost everything you need on a day-to-day basis is within walking distance.

Already a major hotspot, the neighbourhood is poised for even more growth as more and more professionals flock to the area. Several modern towers have recently been completed in the immediate area, while several more are either under construction of have been recently approved by the city. Another recently approved project by this developer sits just down the street and has plans to add a teaching facility for OCAD University, along with significant art gallery and cultural space. The city has named Toronto’s Entertainment District a major growth center and we’re not surprised.

With access to the 24/hour streetcar, getting around the city is a breeze. In fact, Toronto recently implemented a new transit strategy that prioritizes streetcar access along King, in anticipation of more growth. It’s also just minutes to St. Andrew station, connecting you with the subway’s line

With easy access to both the Financial and Fashion Districts as well, it’s a popular location for professionals in the finance, technology and creative sectors looking for an easy commute. We’re so excited to see what new developments take place here, as it’s a rapidly-densifying urban pocket on track to become a world-class destination. 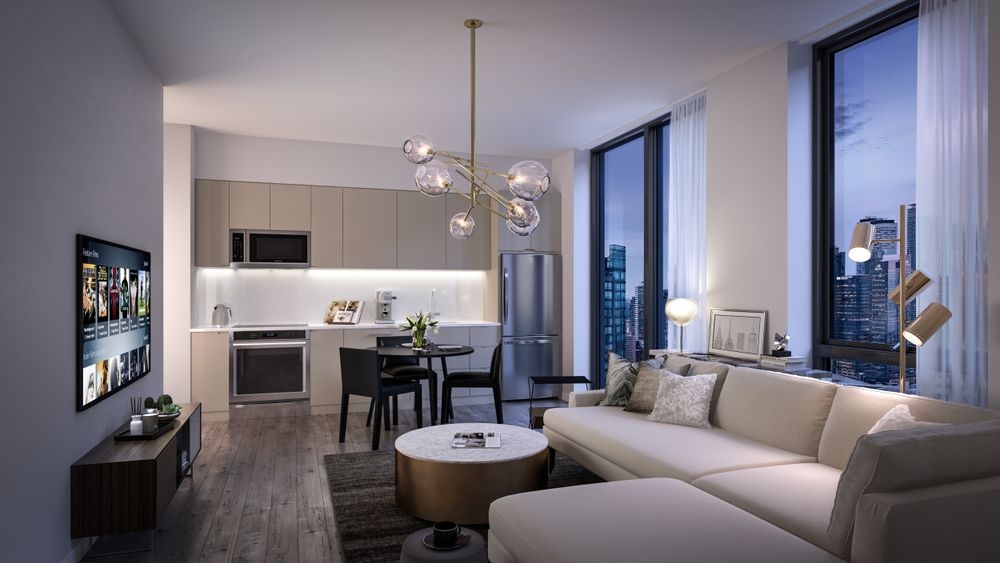 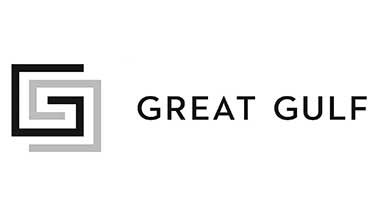 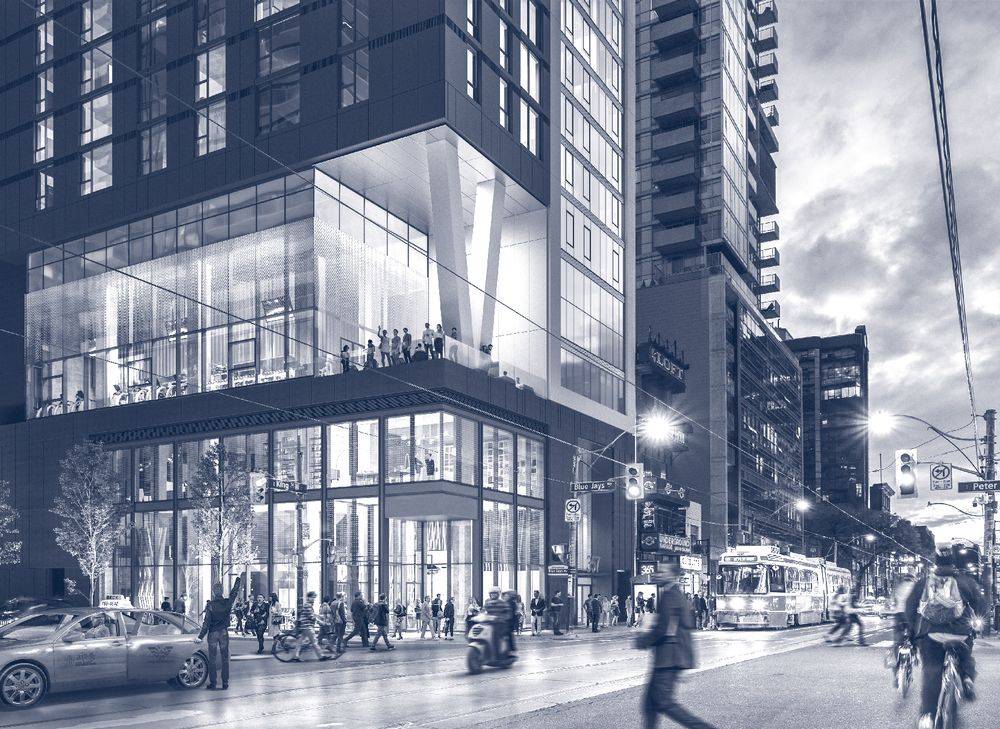 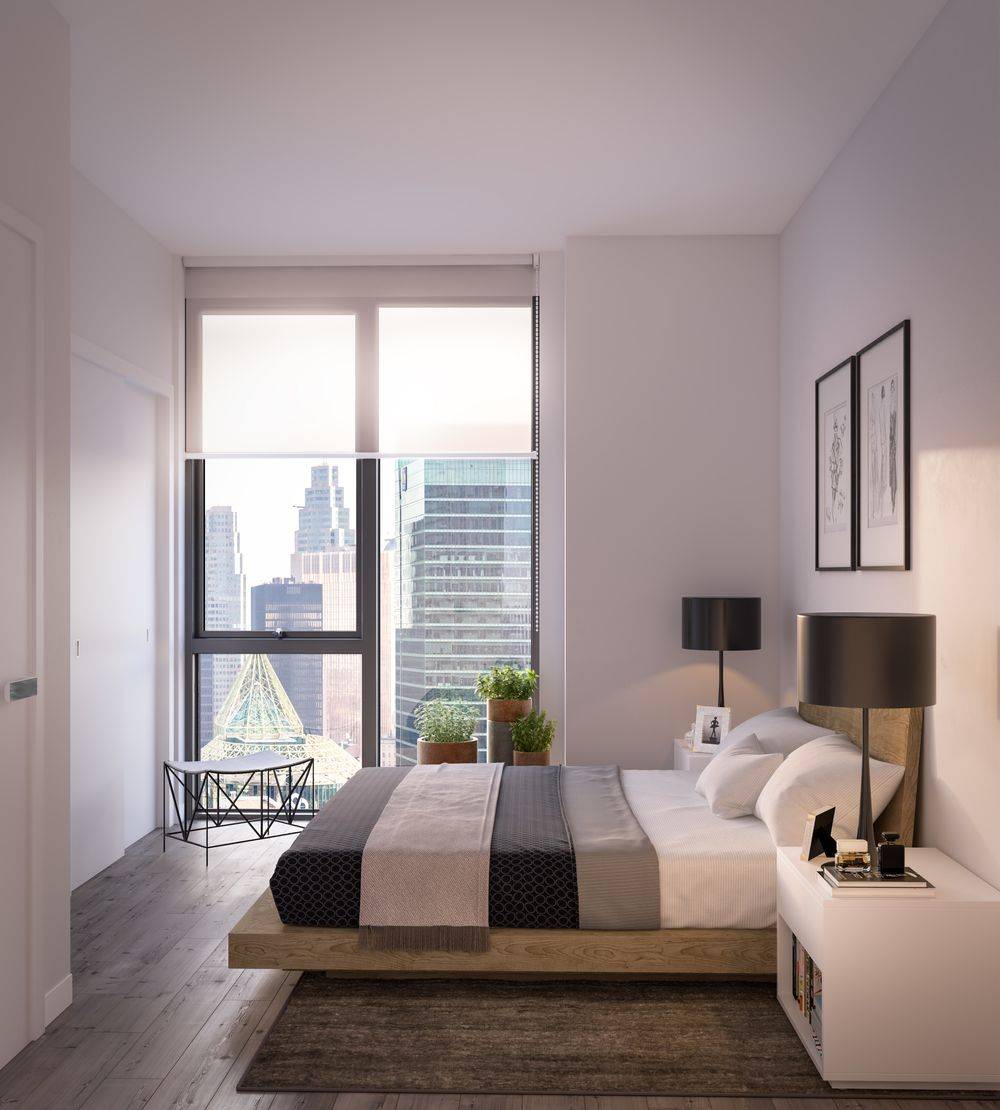 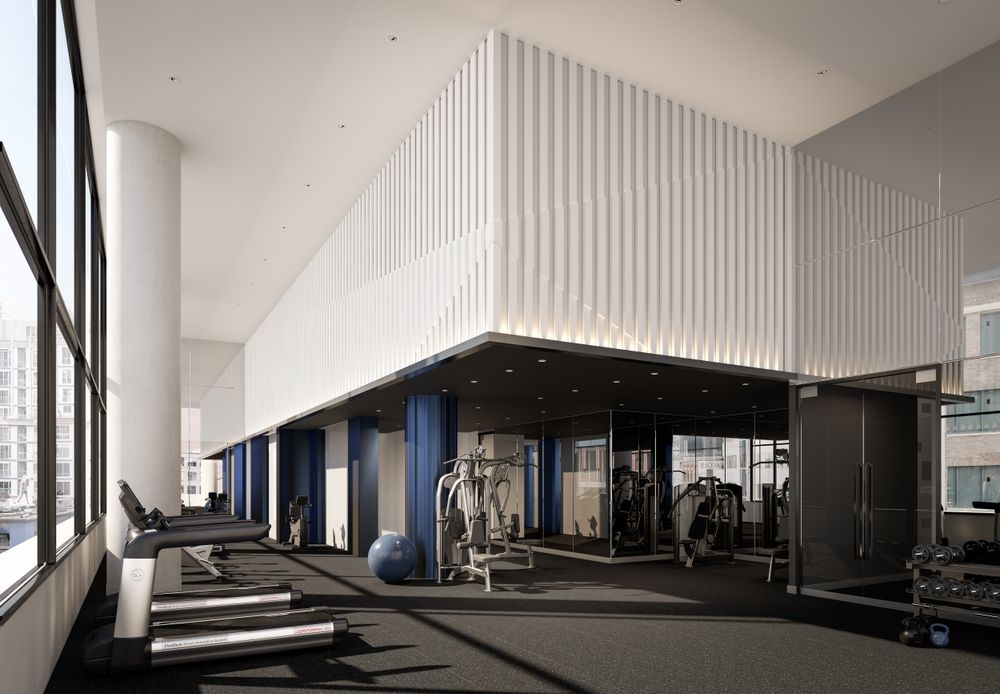 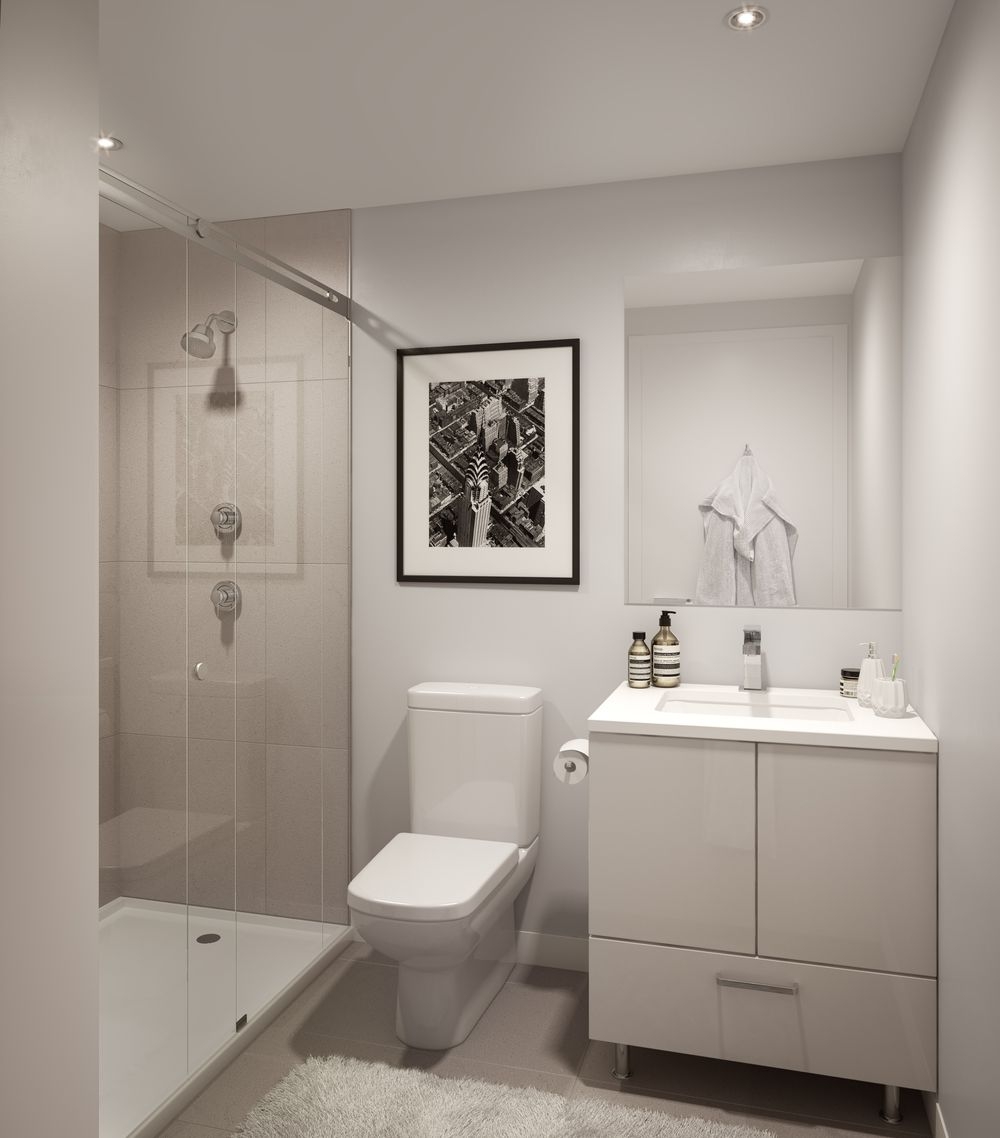 Great Gulf is a long-established developer with projects throughout North America, including in the GTA and downtown Toronto. Their developments span residential, commercial, retail and resort sectors, giving them a wide range of experience within the real estate spectrum. With a sharp eye for quality, community and contemporary design, homes by Great Gulf make great projects to invest in.