Welcome to Chateau, the third and final building to rise in Auberge on the Park. A masterfully-built condominium immersed with glamour, elegance and beauty, while preserving its roots in style, function and form. A truly elevated living experience woven into a network of sprawling parklands, where sweeping cascading terraces overlook 27,000 sq. ft. of verdant greenspace amid breathtaking views of the skyline.

Overlooking the beautiful ravines of the Don Valley and the Downtown Toronto skyline on the horizon, sales of condo suites in the initial two towers at Auberge On The Park were quite successful for Tridel and Rowntree Enterprises. Now, the third and final tower is launching at the site of the former Inn on the Park at Leslie and Eglinton intersection. West of the 45-storey Auberge and 29-storey Auberge II, the third phase of the Graziani + Corazza-designed development is a 39-storey tower branded Chateau.

Rising along the site's Leslie Street frontage, the latest tower will bring another 251 condominium suites to the 617 in the first two towers to the west. Chateau's initial release of suites ranges in size between 950 ft² and 2,346 ft², with layouts available in a range of two-bedroom, two-bedroom+den, three-bedroom, penthouse, and townhome plans.

Residents of Chateau will have access to a range of common spaces and amenities, with II BY IV DESIGN—interior designers of the first two towers—returning to appoint the final phase's interiors as well. Amenities are to include a fitness centre, change rooms, an indoor pool and whirlpool spa, a party room, and an amenity space specially designed for pets. The only interior rendering released so far depicts the spacious double-height lobby.

Chateau's French-infused, spacious, and open-concept suites provide a warm, modern and elegantly chic place to gather, get comfortable and feel at home. Enjoy stunning views of the city and foliage courtesy of expansive windows add an overall sense of grandeur and depth to your airy and elegant space.

The verdant pull of park space is truly irresistible. Find yourself living amidst a vast network of lush parklands and hectares of greenspace that are begging to be explored. Not only is the Don Valley Parkway, Hwy 404 and the Bayview Extension just a few minutes away, Chateau is located neatly along the future Crosstown LRT as well. The future Crosstown LRT will feature an accessible, surface-level stop right at Leslie and Eglinton, a mere 5-minute walk. 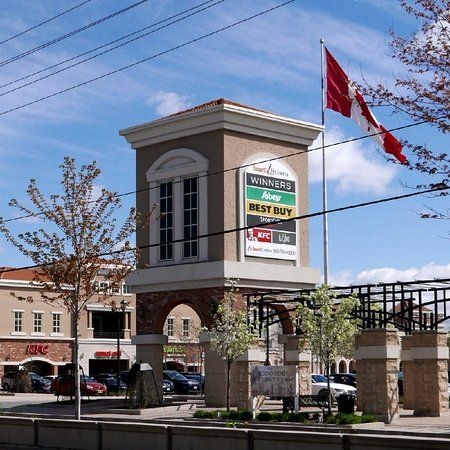 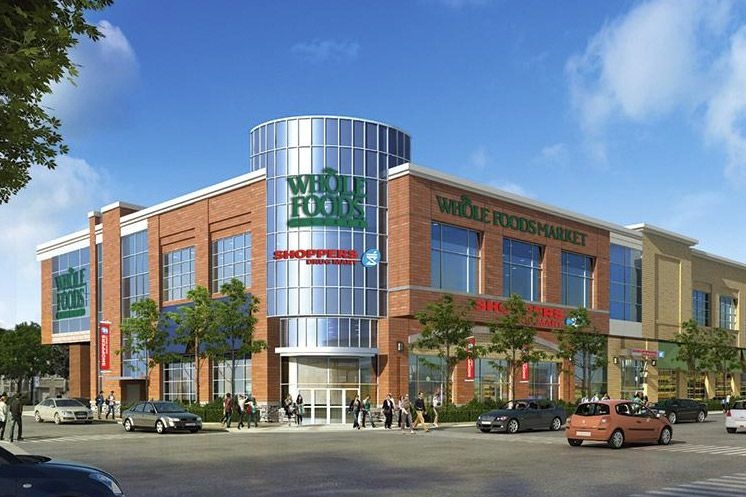 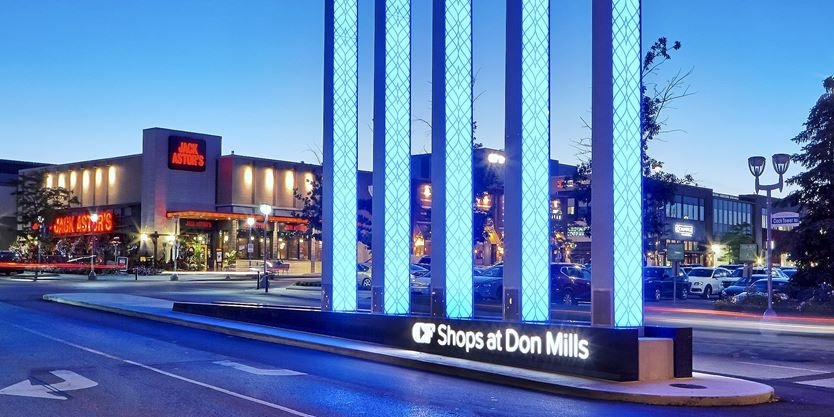 Tridel have come a long way since Jack DelZotto, the founder of our company built our first home in 1934. We think it’s important we introduce you to Jack because his strong belief in family, home and community is the bedrock for our entire organization. Jack was ahead of his time in a lot of things and a true innovator, who built the first apartment complex in 1961, featuring twin towers, a swimming pool, a recreation centre and landscaped grounds, the forerunner of today’s modern condominium.

Our founders redefined what ‘home’ is. A home is more than its physical properties of bricks and mortar. It is a lifestyle and a community that connects us to each other and our surroundings. This idea transformed the industry (and our world). What we started over five decades ago is now recognized as the most innovative, sustainable concept in building new homes and communities.

Today, Jack’s three sons, Angelo, Elvio and Leo and their children have carried on the tradition of family values, and innovation. a tradition that inspires everyone who works or is connected to Tridel, to be a part of something great, something bigger than themselves and to make the world a better place.

Rowntree Enterprises is a privately held, Canadian based company. It was founded by Bryan Rowntree over 50 year ago.

Bryan Rowntree is the Chairman and CEO of Rowntree Enterprises.

Bryan’s business career started modestly enough when his success in car racing brought about a career in automotive sales. His vision and pioneering spirit led him to eventually own eleven car dealerships in Toronto and Montreal. These experiences and his success along the way, aided him in winning the coveted National Quality Award from Time Magazine for excellence in dealership operations.

He played an integral role in the formation of the Canadian Automotive Institute at Georgian College, now the Automotive Business school of Canada. He has been on the Board for over 25 years and is a past Chairman.

Never one to rest on his past successes, in 2004, Bryan purchased the old “Inn on the Park” hotel property in Toronto. Once again, his incredible vision led him to take a risk on this landmark piece of real estate. He would subsequently build two state of the art dealerships comprising of over 90,000 sq.ft. In addition, Rowntree Enterprises in partnership with Tridel has plans to build three modern condominium towers.