E2 Condos on Yonge and Eglinton is a new condo development by Capital Developments & Metropia Urban Landscapes located at 41 Roehampton Avenue, Toronto. The development is scheduled to launch in October 2017. E2 Condos will be 44 Storey with 404 units. E2 is phase two of highly successful E Condos tower development located at the North East corner of Yonge and Eglinton at the address 41 Roehampton Avenue. E Condos Phase 2 will be a 44 Storey tower with mix size units of Studio, one bedroom , one bedroom plus den , two bedrooms and two bedrooms plus Den units. E Condos Phase 2 also will has a walkscore of 98 a walker paradise as it’s minutes to Everything. E Condos will be connected to TTC Subway.

E Condos phase 2 E2 Condos are located on the Yonge-Eglinton Intersection, This core area continues to attract young professionals to its many shops, restaurants, and bars, plus entertainment venues and accessible public transit options. It’s easy to get around if you live at Yonge-Eglinton, there is the Yonge-University-Spadina subway as well as bus lines travelling east and west on Eglinton. The crosstown LRT is under construction, and will bring light rail to the neighbourhood as well. If you’re driving, Allan, the 401, and the Don Valley Expressway all are short drive away.

E2 Condos neighbourhood (Yonge/Eglinton) offers more than just a little bit of excitement. Fine dining, casual clubbing, boutique shopping and excellent recreational options, this will definitely be the ideal condo to purchase in for Yonge People. There are numerous comedy clubs and theatres all ready to tickle your funny bone. Eglinton park is huge and a great place to spend an afternoon. With close proximity to the restaurants in Mount Pleasant and just a short distance to historical Casa Loma, E2 condos are a great choice for anyone.

E2 Condos is the phase 2 of most popular E Condos which is already sold out and under-construction. E2 Condos which is second is launching very soon. Both tower have an impressive grand lobby which are designed by a world renowned firm, Mike Niven Interior Design. E Condos will have plenty of amenities starting from the standard premium gym facility, separate dining areas, party lounge, game room, theatre hall and so much more that we can’t even name! You will have access to the grand feature of the first tower which is the “efinity” pool that will have breathtaking panoramic views of Toronto with its glass walls.

Three very reputed builders: Metropia and Capital has embraced vision for the site, which has been developed through extensive collaboration with the city of Toronto. Coming to Yonge and Eglinton the two towers will stand at 44 and 64 storeys which are built around a public piazza, with space for retail and commerce. All three builders has many condo projects in the works for various downtown Toronto Metropia Urban Landscapes (Exhibit Residences).

METROPIA AND CAPITAL DEVELOPMENTS HAVE CREATED MORE THAN 2,500 UNITS COMBINED IN THE YONGE AND EGLINTON NEIGHBOURHOOD

Metropia is a privately owned and highly respected real estate developer creating authentic communities in both the Greater Toronto Area and Calgary. Metropia focuses on community building, urban renewal and design innovation. Metropia is a product of Howard Sokolowski’s vision to create one of Canada’s leading real estate development companies. Over the past 30 years Howard and executive team member David Speigel have led the development of over 25,000 homes and set a new standard for customer satisfaction in the industry

Metropia is a privately owned and highly respected real estate developer creating authentic communities in both the Greater Toronto Area and Calgary. Metropia focuses on community building, urban renewal and design innovation. Metropia is a product of Howard Sokolowski’s vision to create one of Canada’s leading real estate development companies. Over the past 30 years Howard and executive team member David Speigel have led the development of over 25,000 homes and set a new standard for customer satisfaction in the industry

Capital Developments is an industry leading Canadian real estate development company, with international roots. We believe in ﬁ nding partners that get it. Working with those that care as much as we do. Developing amazing projects with meaningful connections. With years of experience, we’ve learned that architecture, location, interior design, glass, metal and concrete all matter. We’ve also learned that personal connections, trust and relationships are the things we really build. 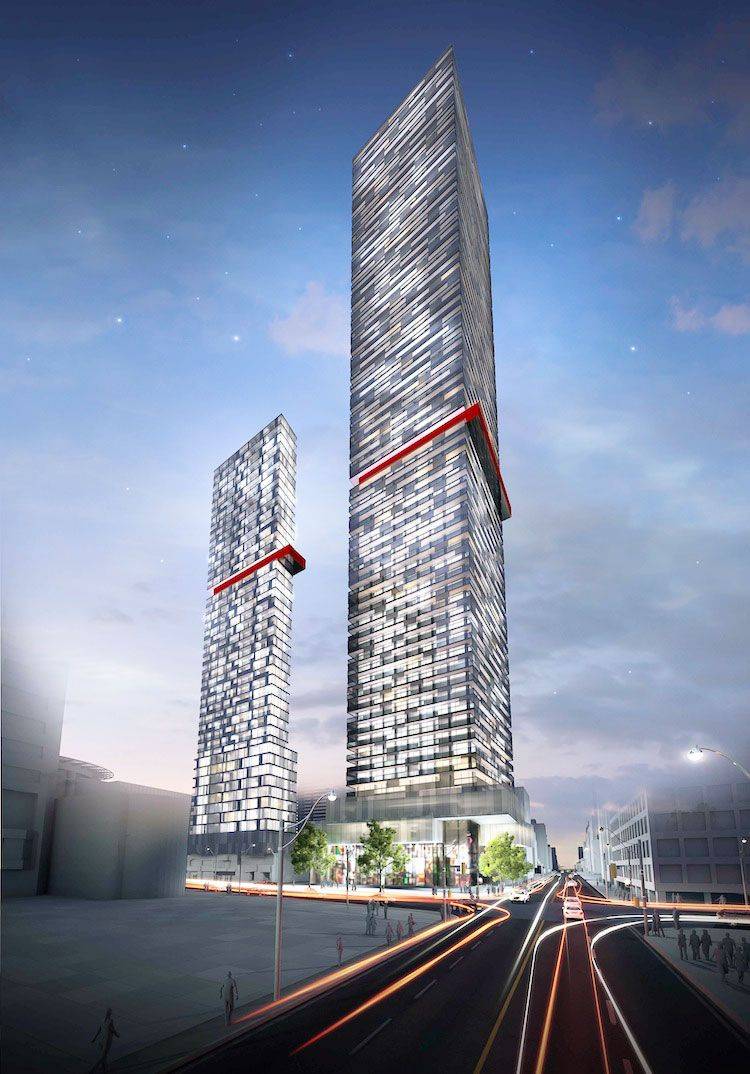 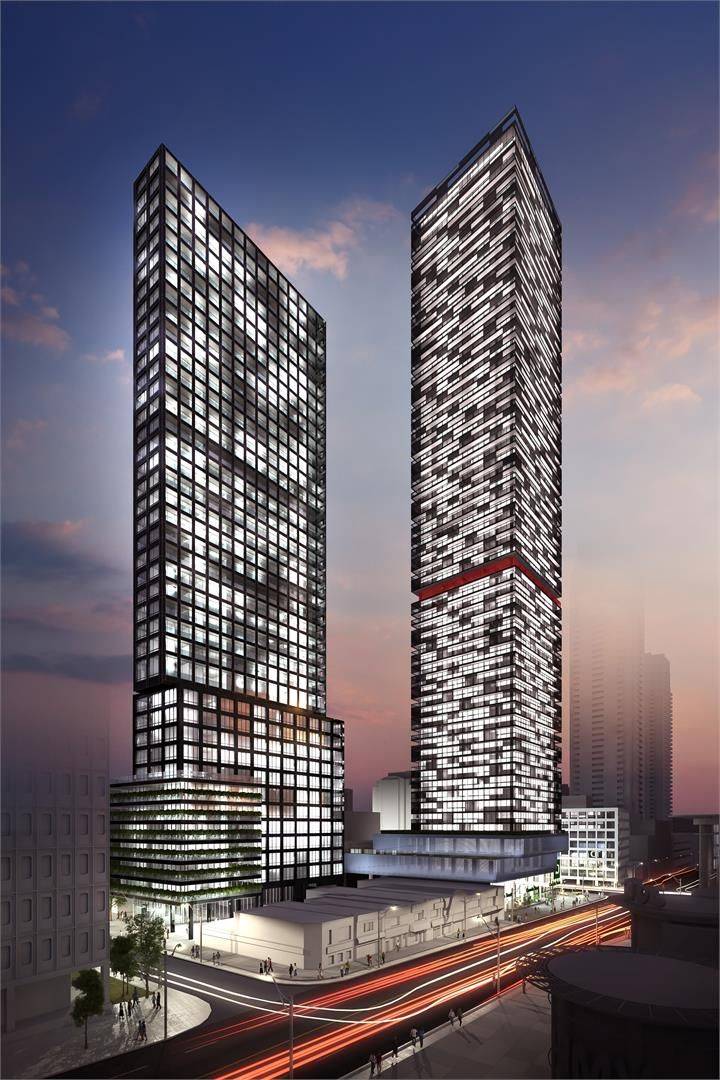 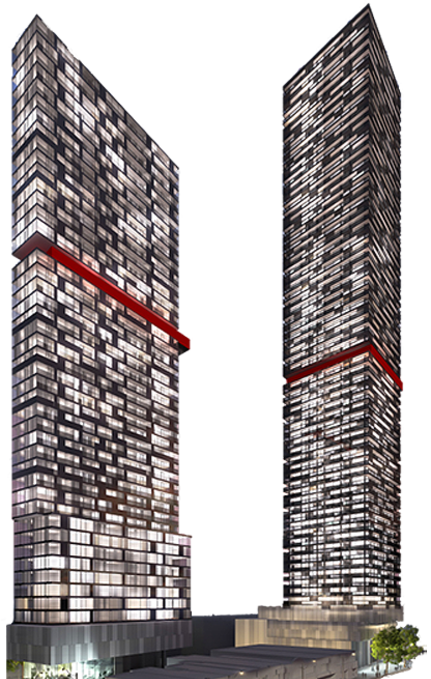 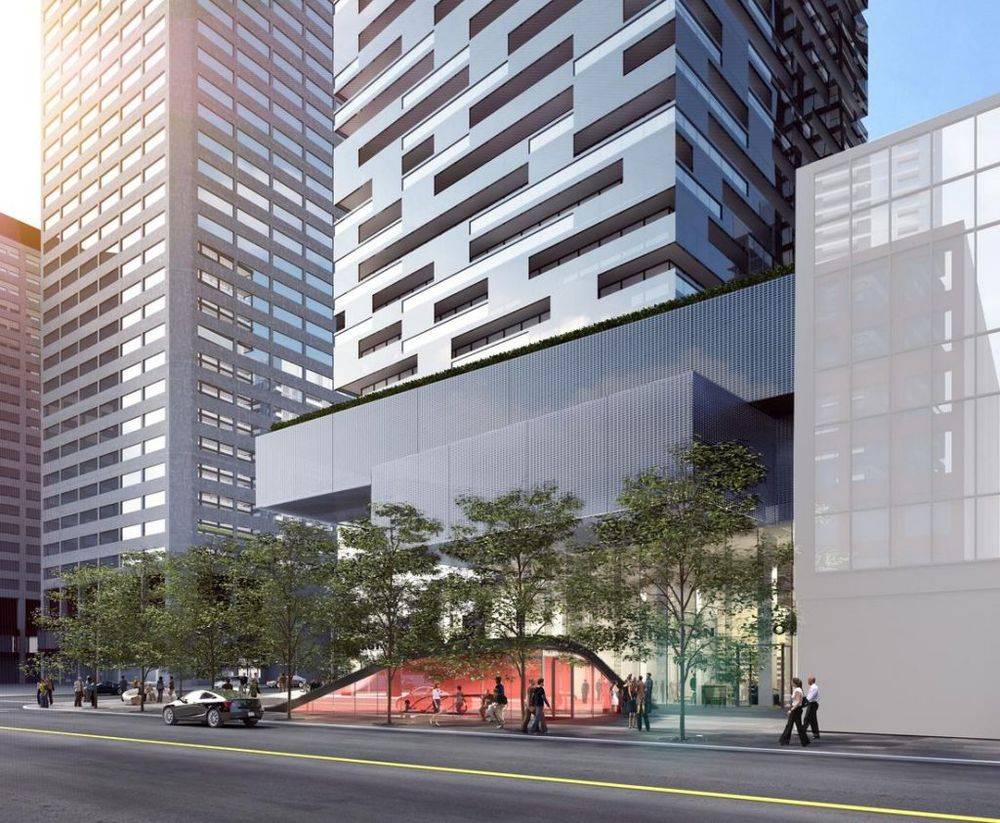 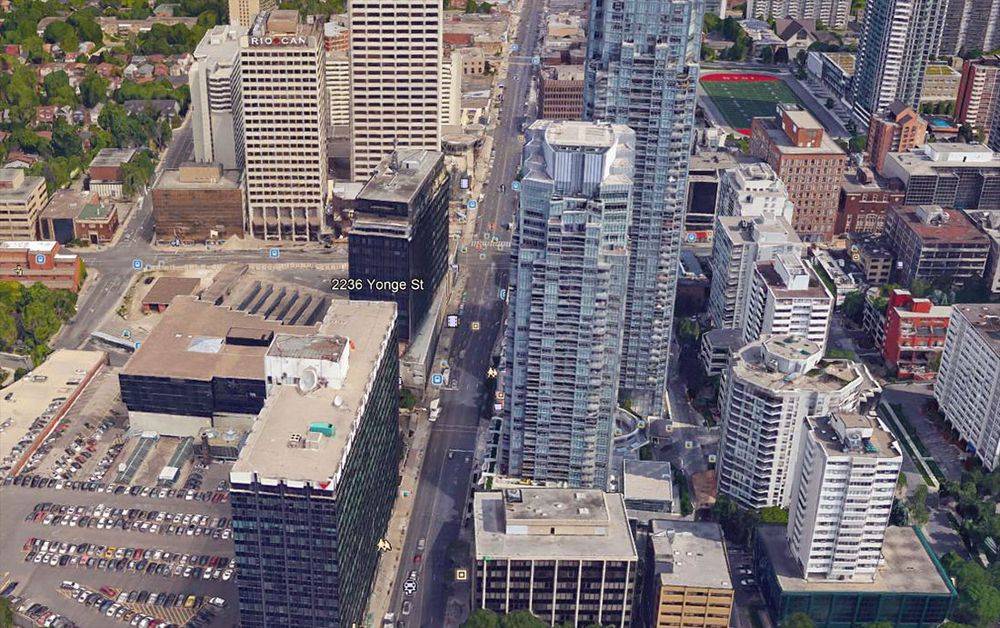 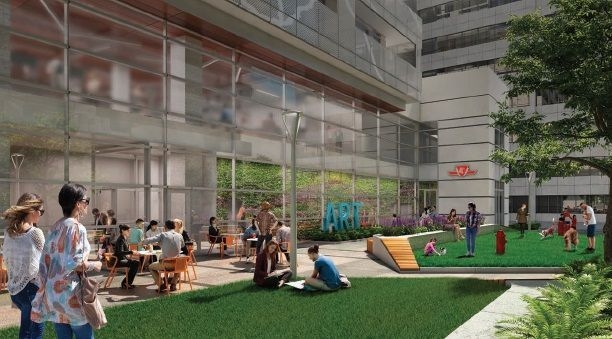 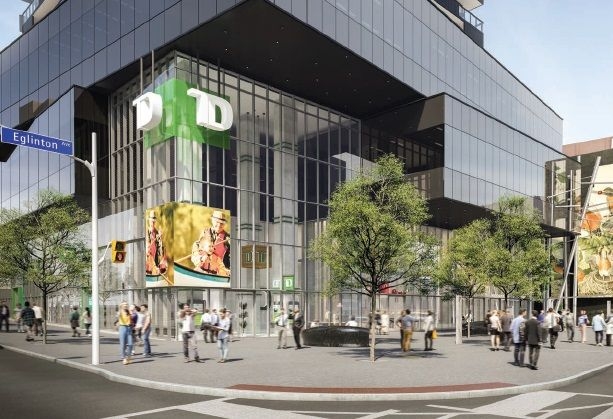