OPUS is the newest addition to Concord Park Place 45 acre master planned community at Leslie and Sheppard. Opus Condos-two slender towers joined by an extensive amenity centre at the base-will take advantage of their prominent position on the site by providing wide-open suites with expansive views for purchasers.

The amenities at Opus Condos are quite extensive. While some amenities will be exclusive to Opus residents, others will be a part of a shared facility that Concord is calling the MegaClub. The MegaClub will eventually be open to residents in Opus Condos and also those in the next two adjoining projects to the west, allowing for a huge range of facilities to be built, while the cost is kept to a minimum by sharing it all amongst a large number of owners. 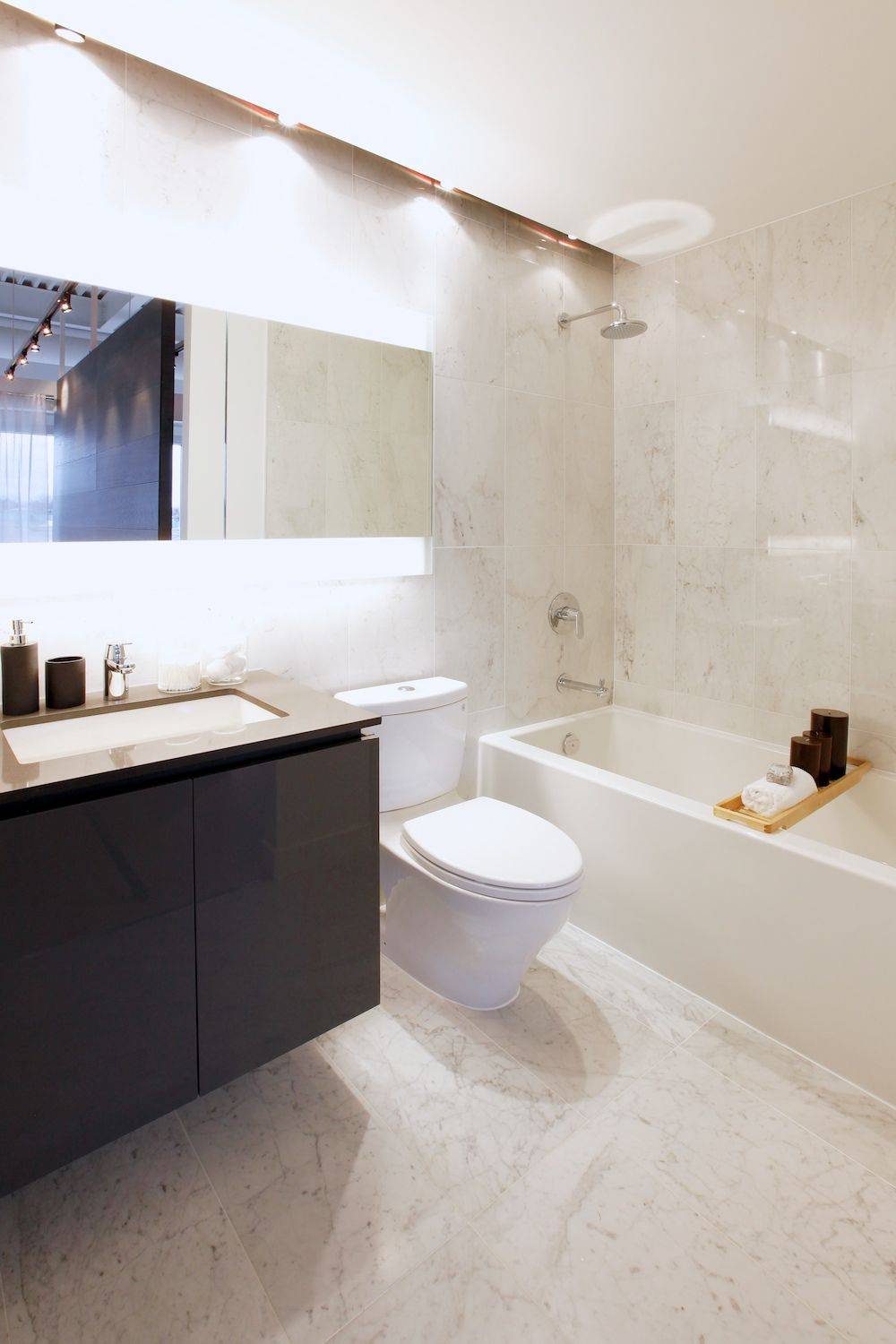 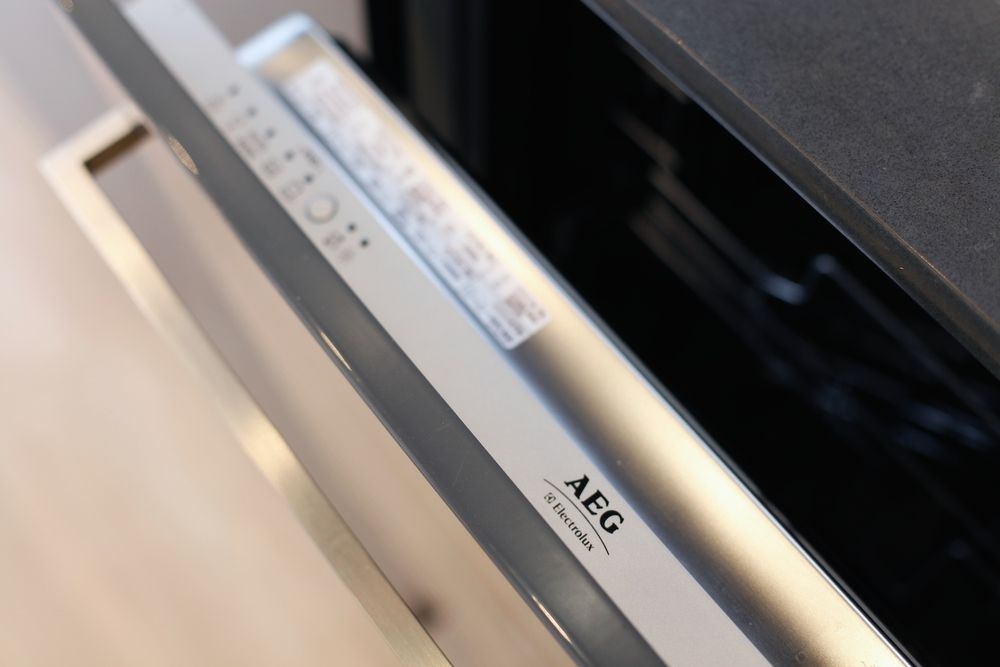 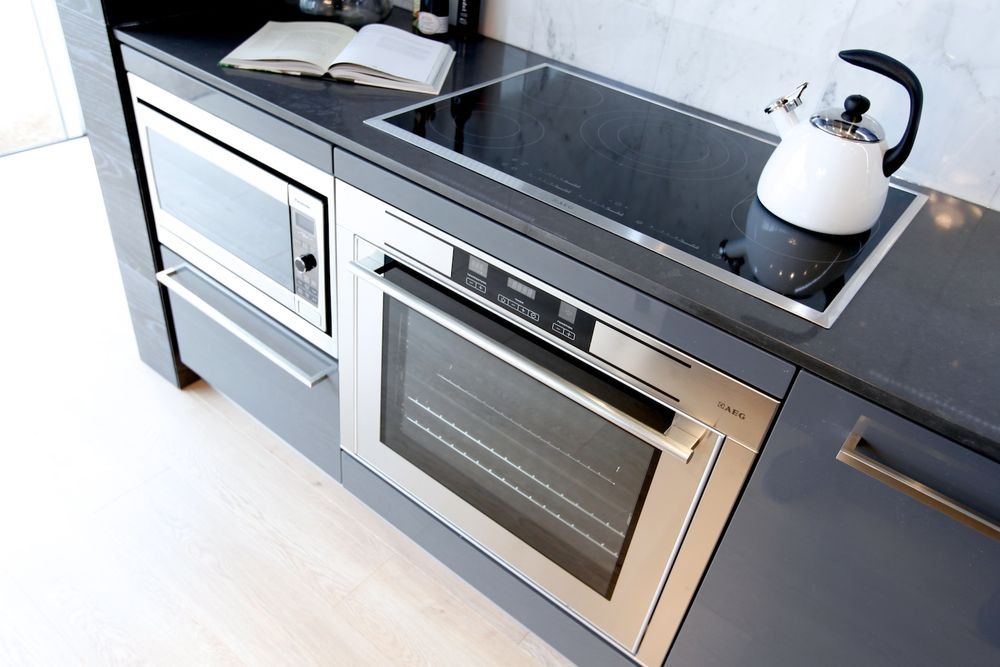 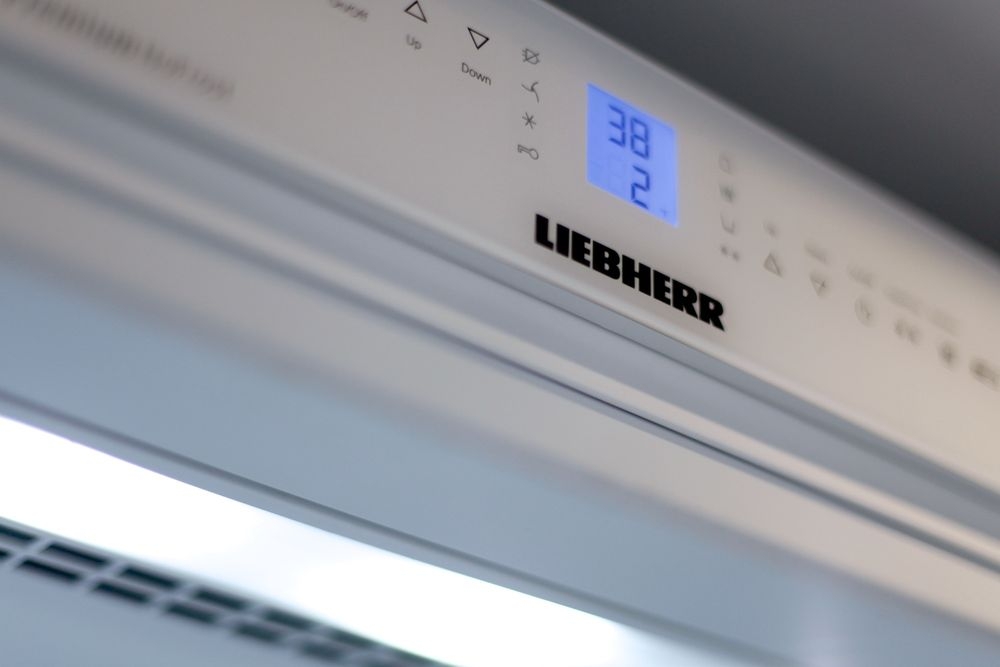 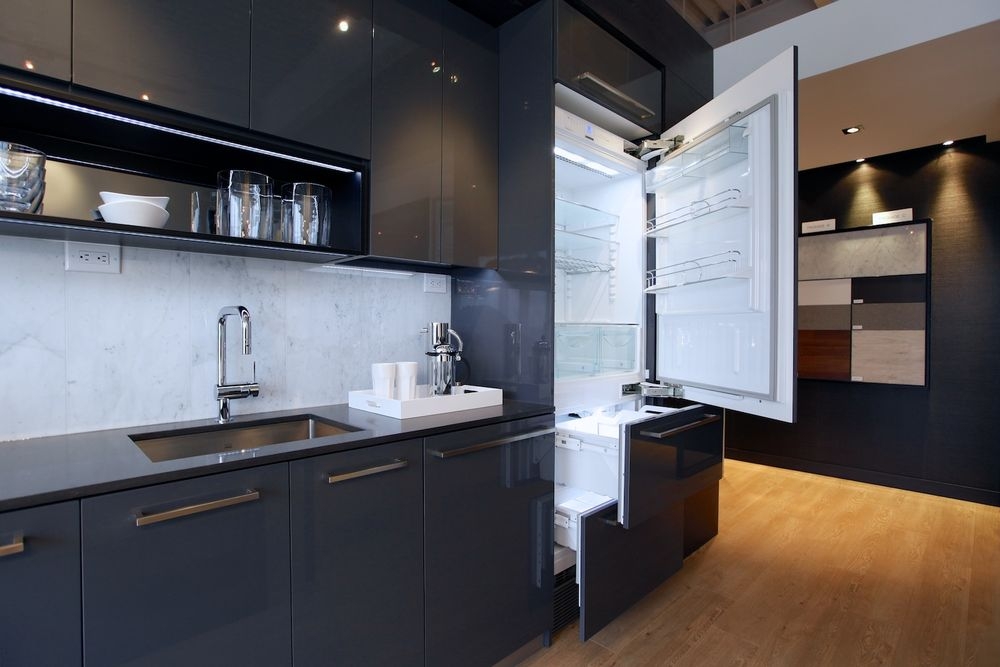 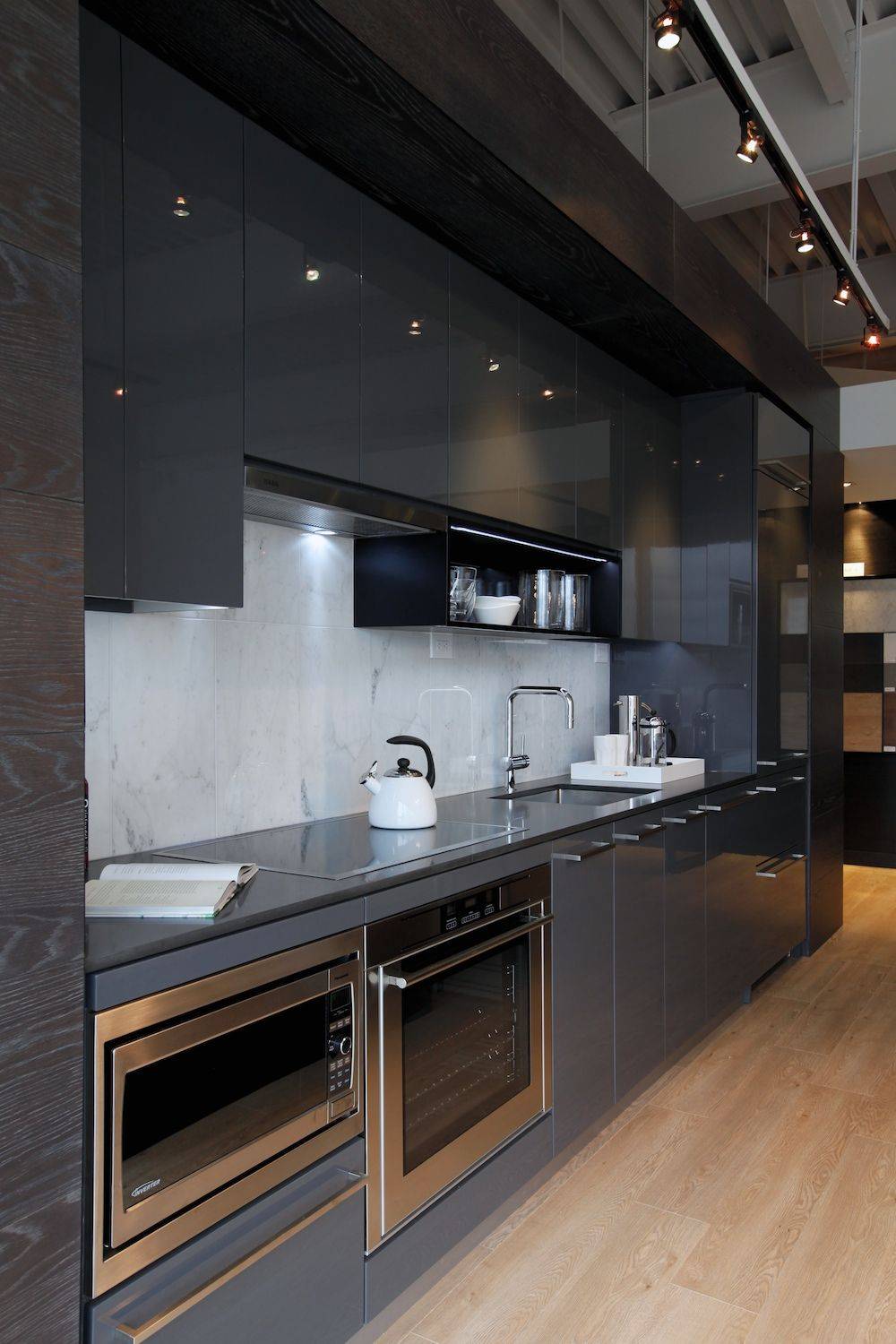 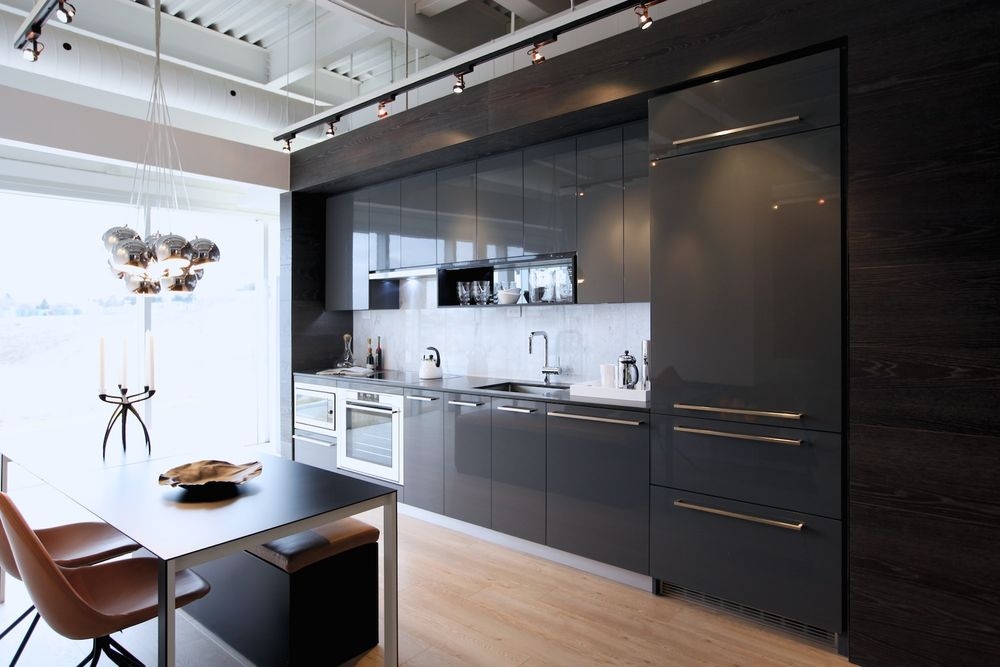 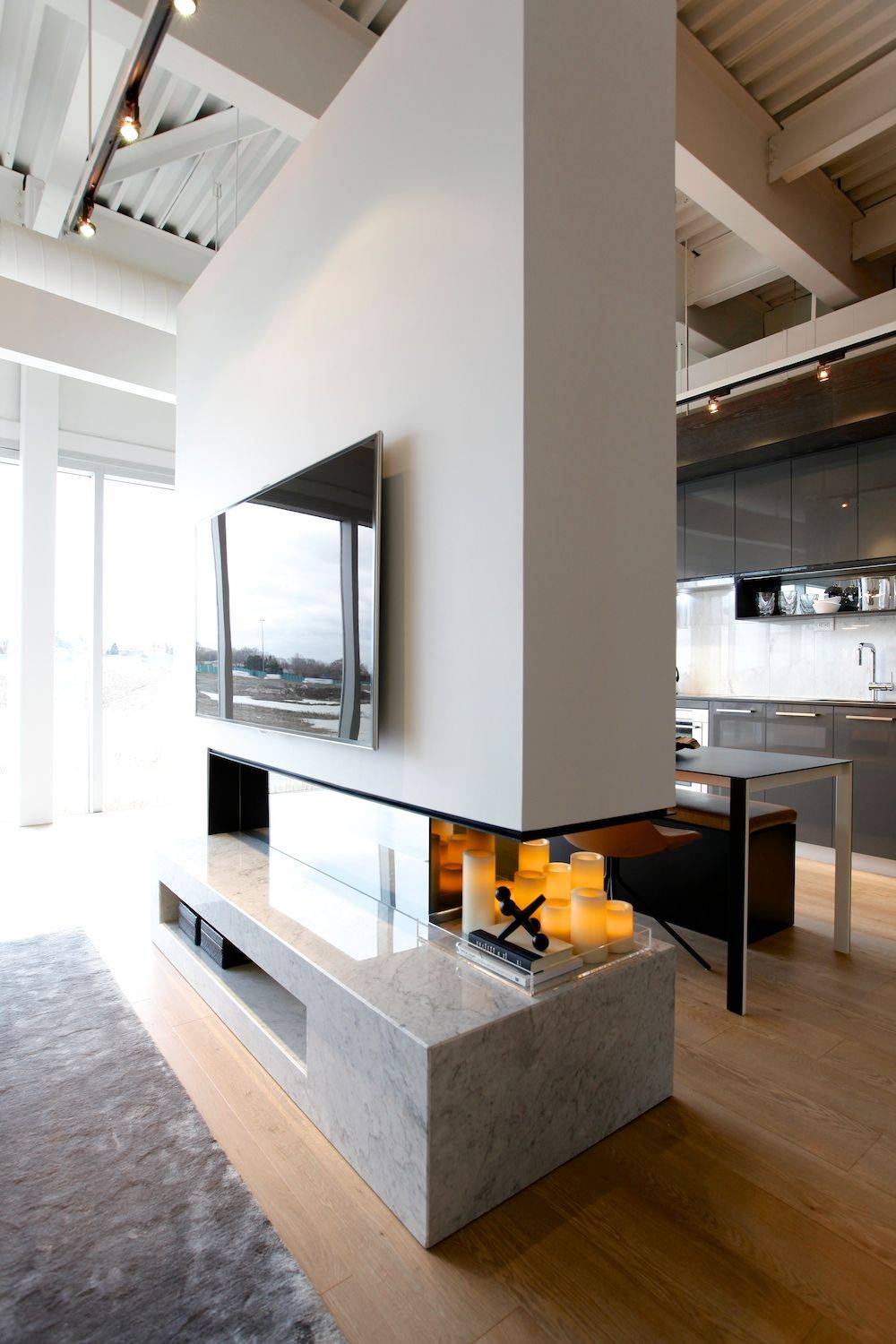 Access to the site is easy for both motorists and public transit users. Just to the south is Highway 401, while Bessarion and Bayview subway stations book-end the north side of Concord Park Place.

Concord engaged Page + Steele / IBI Group Architects and interior designers to create a project featuring wide, shallow suites. That means no "bowling alley" units here, but instead the rooms will line up along the exterior walls to take advantage of abundant natural light; every room will look directly out over the surrounding neighbourhoods and across to distant skylines. We'll take a look at the model suite later in the article.

The design of the complex is at the same time both minimalist and luxuriant, reminiscent of the aspirational gestures of Mid-Century Modern architecture with its air of optimism embodied in crisp, light lines and generous openings. Like the slender towers, the lobby joining them will be a grand, light-filled, see-through space, with views from the driveway through to the garden and recreation facilities beyond, while warm colours and textures decorate the few walls.

The amenities package at Opus is quite extensive. While some amenities will be exclusive to Opus residents, others will be a part of a shared facility that Concord is calling the MegaClub. The MegaClub will eventually be open to residents in Opus and also those in the next two adjoining projects to the west, allowing for a huge range of facilities to be built, while the cost is kept to a minimum by sharing it all amongst a large number of owners.

Opus's exclusive amenities include a fitness training gym with a children's play area, a pet spa, a lounge, a meeting room, guest suites, a zen courtyard, and a social quadrangle with barbecue and alfresco dining area, as seen above.

The MegaClub will be built in three stages, as each project is built. In phase one, ready along with Opus, will be courts for volleyball, for badminton, and for tennis. Both lawn bowling outside and a pair of bowling lanes will be built inside. A party room with pool table will also open in phase one, along with a putting green for golf enthusiasts. Phase one's biggest component though will be a full-size basketball court, seen in its glazed pavilion above.

Future phases of the MegaClub will bring many more facilities to the mix including a multi-lane swimming pool with whirlpool, a massage spa, a ballroom dance studio, a yoga studio, and a large scale cardio fitness and weight training studio.

Opus will feature a glowing green lantern above its top residential floor. Thirty-six storeys high, Opus 1 will next be joined by a mirror-image tower to its west, Opus 2, which will be thirty-five storeys high.

Concord Adex is a subsidiary of Concord Pacific Development Inc, Canada’s largest urban community builder. A leader in Canada’s real estate market, Concord Pacific has more than 25 years of history. In 1997 Concord Pacific acquired the 45-acre prime waterfront real estate in downtown Toronto. It was at this time Concord Adex was formed to oversee the development of this inaugural Concord CityPlace site. Upon completion, it can offer space of 5,400,000 sq ft for residential, commercial and retail use.

Established in 1987, Concord Pacific group of companies is a leading Canadian master planned community builder that began its legacy on the former lands of Expo 86. The company builds complete communities including luxury residences and commercial spaces along premium transit hubs, equipped with the best urban lifestyle amenities within walking distance. The Company’s exemplary achievements include Canada’s largest skyline defining communities: Concord Pacific Place in Vancouver and Concord CityPlace in Toronto, as well as many noteworthy sister communities across BC's lower mainland. Over the past 25 years, Concord (Group) has also grown into other industry sectors including software and information technology, telecommunications, as well as green energy projects in solar, wind and hydroelectric power generation. 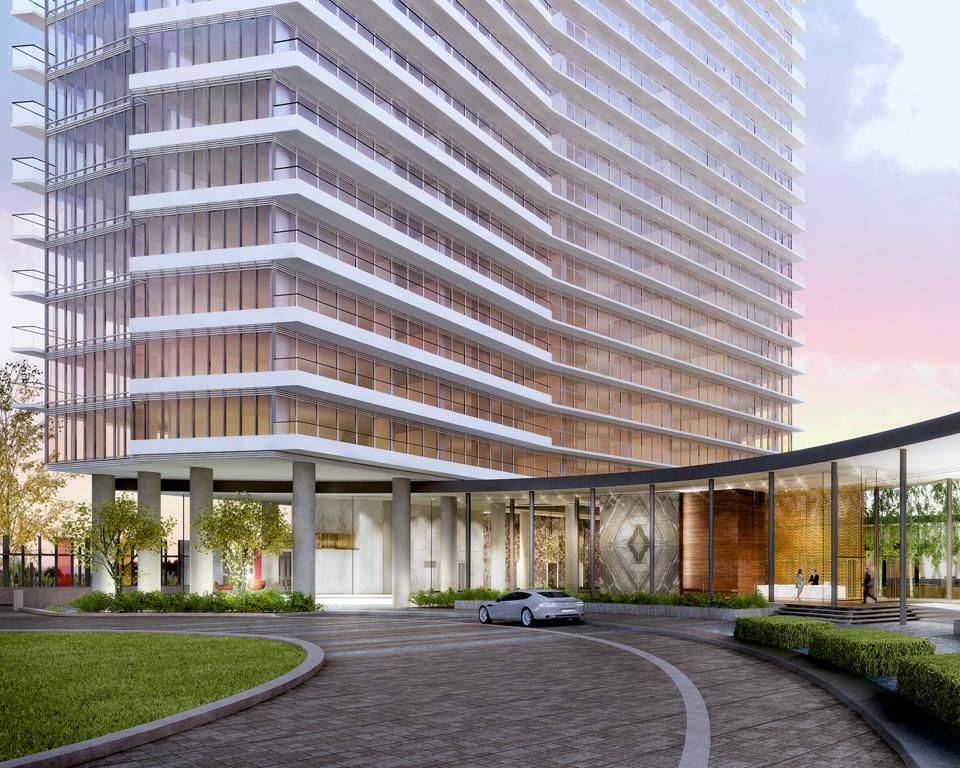