Intriguing, innovative, intimate. An ultra-smart collaboration of location, space and good design. A celebration of smart thinking that recognizes the way we want to live now. A life of no clutter. No excess. A place to live for all those who love a clean and streamlined life and the notion of small but well thought-out space. People like you - the committed city lover, the weekday city dweller, the corporate drop-in — who want to move in and start living from the get-go. People who want a place to live... without living for the place. Who trust their judgment in all things smart.

There’s much more to come!

TAXES: Estimated at 0.75% of Purchase Price

All prices, figures and materials are preliminary and are subject to change without notice E &O.E.

started out with 48-unit Camden Lofts development back in 1996, these have been their touchstones. That project, on dusty Camden Street in the then hollowed out Fashion District west of Toronto’s downtown, broke the mold of Toronto development. Urban living. Raw space. Cubic footage rather than square footage.

Camden was borne out of a belief that the then de-industrialized parts of their cities could come alive again as vibrant urban centres. That design-focused urban condominiums could compete with suburban homes. That there were people who wanted more.

Camden was followed by their 66-unit Charlotte Lofts, just across Spadina, and their first Ottawa development, the East Market. That project, a mighty 420 units, brought what theiy had learned from Camden and Charlotte to our then conservative national capital, and established that people outside that little world called downtown Toronto also craved their urban living concept.

Since those early days they have delivered over 3,500 urban condominiums, with another 1,000 now under construction and several thousand in the pipeline, totalling over $2 billion in development. In 2003 they added Montreal to the mix; in 2009 they brought acclaimed Saucier + Perrotte Architectes to Toronto for our River City development; and in 2013 they expanded to Winnipeg and Halifax.

Their work has pushed the envelope or pioneered, be it in terms of urban location, high-end yet functional design, or green living. Today they are continuing that DNA, with new markets, new architectural approaches, new interior features and layouts, and new environmental measures. 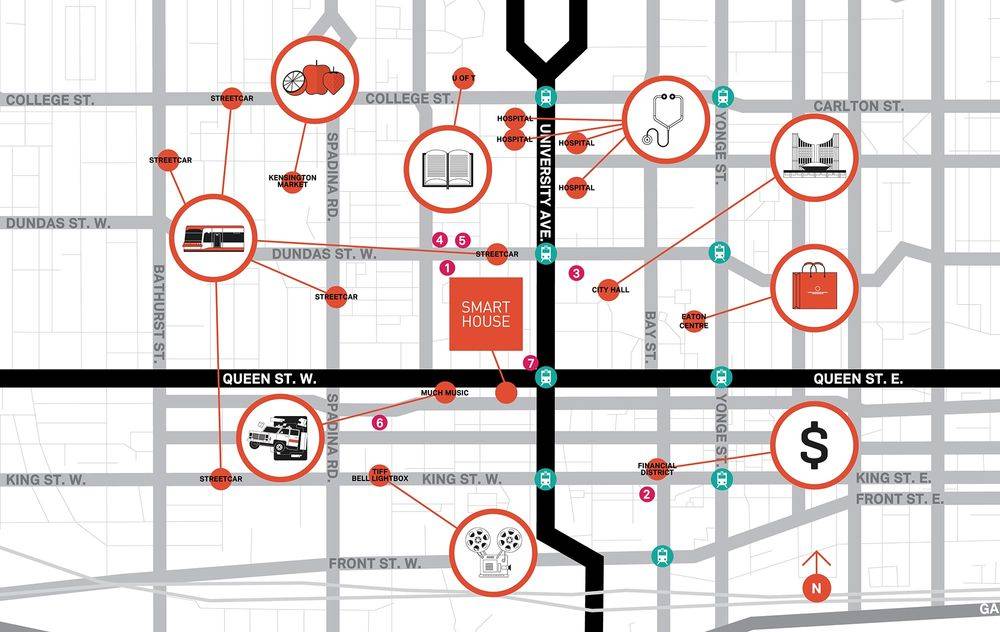 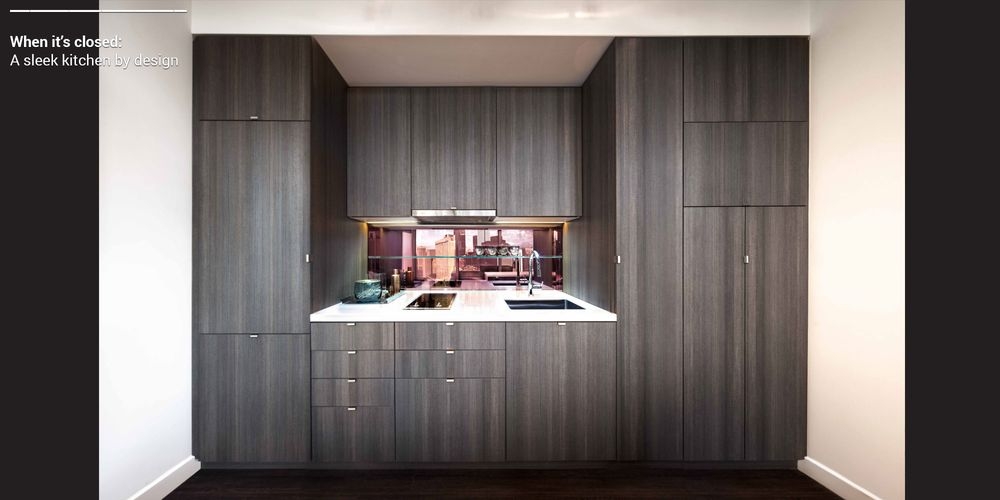 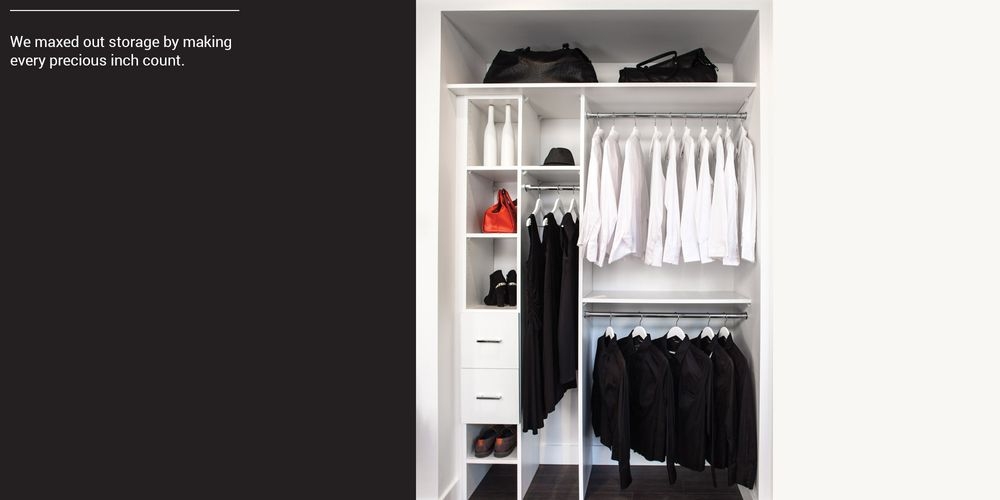 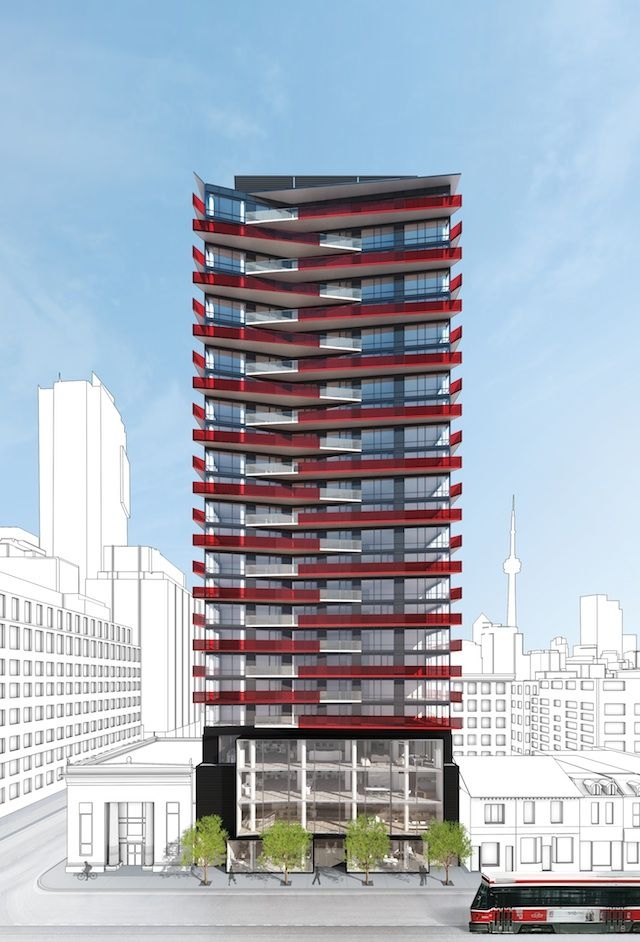 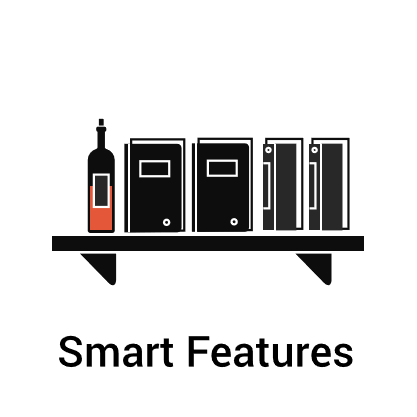 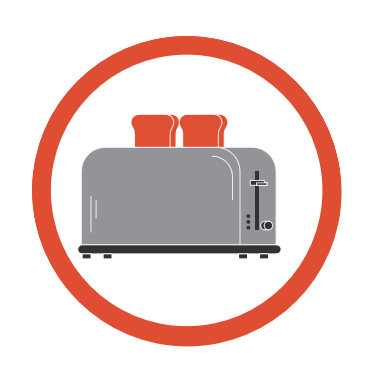 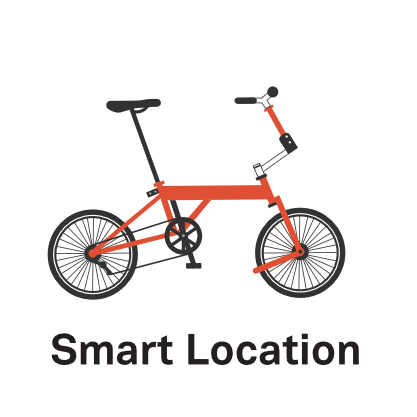 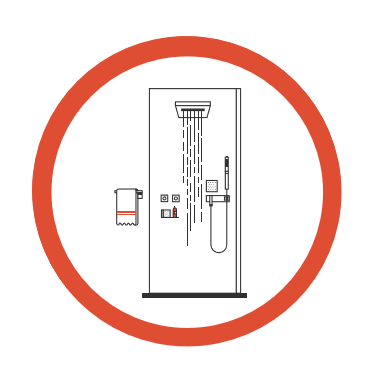 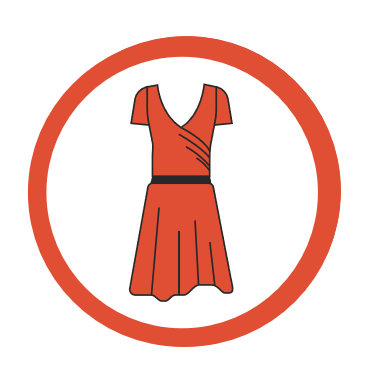 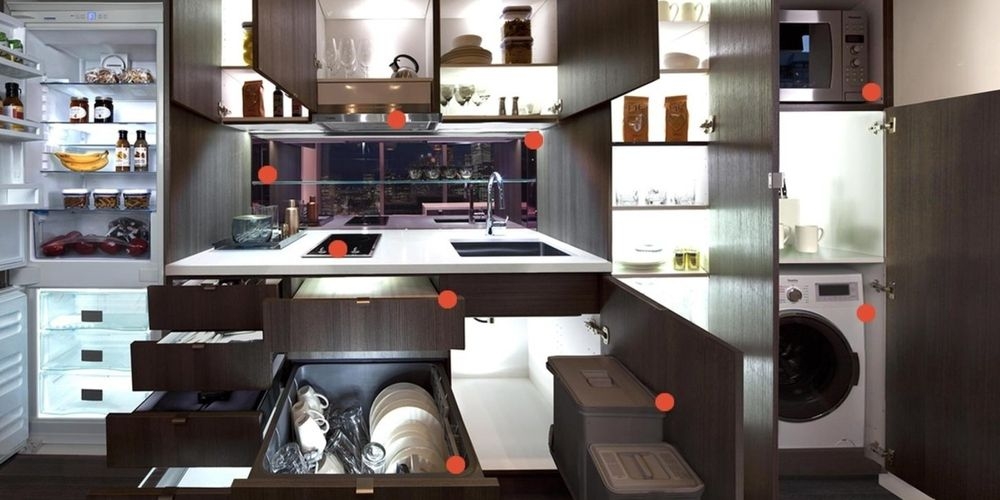