Transit City is a 55-storey condominium development in the heart of the new Vaughan Metropolitan Centre development, designed by Diamond Schmitt Architects for CentreCourt Development and Smart REIT.

A residential tower that will be the tallest landmark on Vaughan’s emerging skyline, is being touted for bringing a distinctly urban vibe to that city’s ambitious downtown plans.

One of the biggest mixed commercial-residential projects in Canada, the master-planned community is bounded by Hwy. 400 on the west, Jane St. to the east, Portage Pkwy. on the north and Hwy. 7 to the south.

It’s an area roughly equivalent to downtown Toronto between University Ave. and Jarvis St. and, Wellington and Richmond Sts.

The condos are part of a shift in the understanding of suburban and downtown lifestyles, said Andrew Hoffman, CEO of CentreCourt Developments, which has built about 3,000 condos in downtown Toronto.

Transit City, scheduled for occupancy in 2020, is the company’s first 905-area project. It is also the first 905 location for downtown Toronto restaurant brand, Buca.

Located near the foot of the VMC's marquee nine-acre park (See Below)by Montreal's Claude Cormier + Associés, the tower will be home to the first BUCA-branded restaurant outside Toronto's Downtown core. The local Italian resto-bar chain will operate a 1,500 ft² 'Bar BUCA' as well as a 4,500 ft² restaurant, which will be programmed to provide a mix of offerings throughout the day, ranging from coffee and pastries to lunch, dinner, and late-night cocktails. Integrated into the glassy lobby, the bar space is designed to bring vitality to the communal area, while inviting pedestrian engagement.

The Transit City Condos will be adjacent to the Viva bus terminal that connects by tunnel to the TTC's new Vaughan Metropolitan Centre subway stop.

Set to launch into sales by the early Summer, the tower's marketing will precede the December completion of the six-stop Toronto-York Spadina Subway Extension, which will connect Vaughan to Downtown Toronto. As part of SmartREIT's 100-acre SmartCentres Lands at the heart of the VMC, the ambitiously scaled tower will set a conspicuous height peak for the master-planned community.

CentreCourt Developments is committed to the development of real estate projects with the highest standards of design, integrity and commitment to excellence. The founder and President of the CentreCourt, Andrew Hoffman, was previously Chief Operating Officer of Menkes Developments Ltd. where he played a pivotal role in some of Toronto’s major real estate projects including Four Seasons Hotel and Private Residences, 25 York Street (Telus Building), Lumiere Condominiums, two major mixed-use developments comprising 4 million sq. ft. in the North York Corridor and numerous office and industrial projects completed throughout the Greater Toronto Area.

SmartREIT® is the culmination of a long-standing and highly successful alliance between Calloway REIT and SmartCentres®. The acquisition of SmartCentres® by Calloway REIT in 2015 created a powerful Canadian real estate provider that is fully integrated with expertise in acquisition, asset management planning, development, leasing, operations, property management and construction, all under one roof.

SmartREIT® focuses on two distinct asset classes, retail and mixed-use. The retail group will be branded as SmartCentres®, and the mixed-use group, which includes office and residential developments, SmartUrban. With the many capabilities of both companies coming together as one unified entity, SmartREIT® is well positioned to take advantage of numerous opportunities as it helps shape the landscape of Canada’s real estate market.

Transit City was designed by a world-renowned team of designers lead by Don Schmitt and Claude Cormier, who helped to design the KPMG office tower in the heart of the VMC. Both designers have worked on some of the most noteworthy buildings and spaces in the Greater Toronto Area and will be bringing their talents in developing the Transit City Condominiums and the neighbouring open spaces around the condominium.

Diamond Schmitt Architects is a leading Canadian full-service architectural practice. We work throughout North America, Europe, the Caribbean and the Middle East and design a broad range of building types for cultural, civic, academic, healthcare, residential and commercial property clients. In the last five years we have designed more than 10 million square feet of completed space. 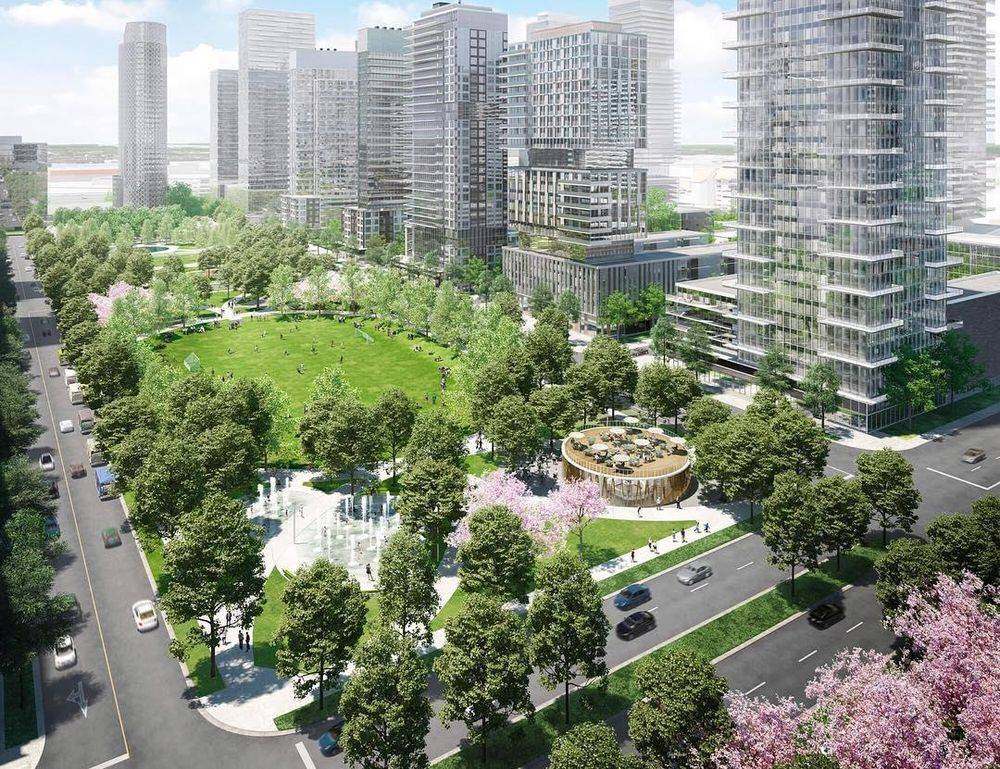 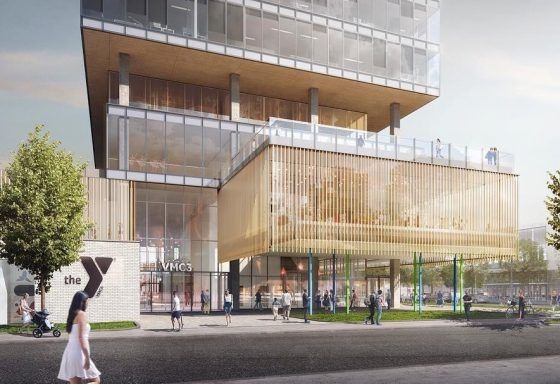 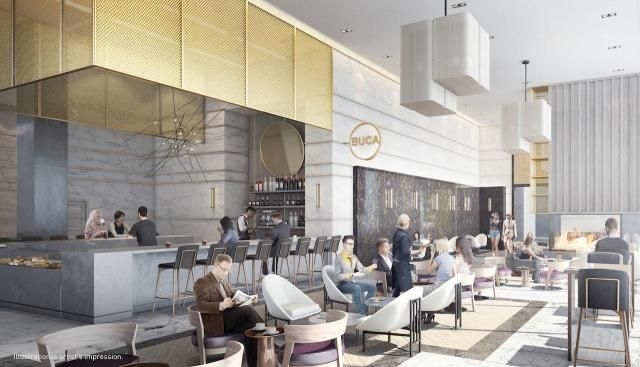 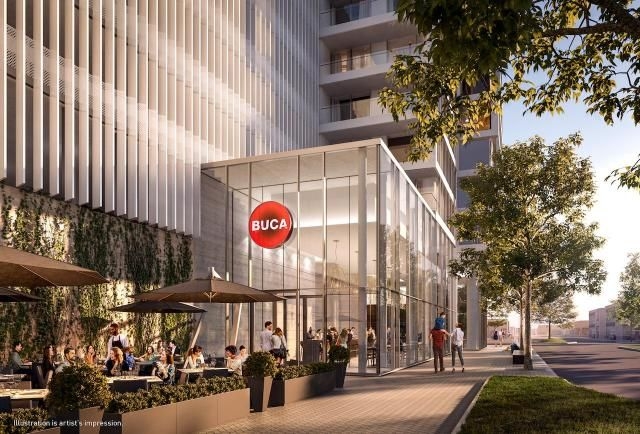 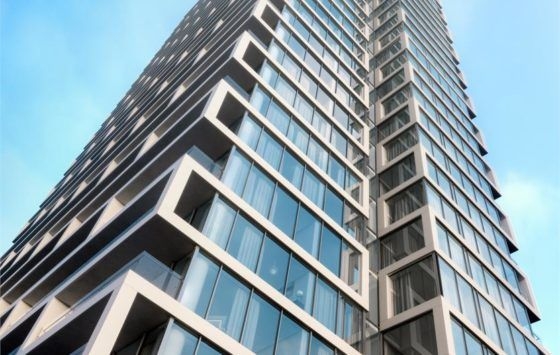